Stockholm based, French Sylvain Armand has made quite a name for himself serving up stylish sets across the globe.

Sylvain’s genre is between house, deep house and techno a mix that has proven to be a hugely successful and widely appreciated by the likes of David Guetta, Axwell, Sebastian Ingrosso, Alesso, Robin Schulz and Martin Garrix, with whom he has all had the honour to work with.

Early 2000, Sylvain started his career in his native France with shows at Saint Tropez institutions such as VIP ROOM, Papagayo and Nikki Beach.

Sylvain’s massively appreciated sets quickly brought him to Ibiza where he is a well-known name today. He started off in 2011-2013 with a residency at Blue Marlin Ibiza and quickly moved to the bigger stages of Ushuaia, Pacha and Amnesia, amongst others being invited as guest DJ by David Guetta and Axwell-Ingrosso on their residency nights.

In 2015 Sylvain played Brixton Academy together with Alesso and in June 2019 he joined Alesso on his UK tour as the only supporting act.

In July the same year a huge turning point in his career was when he was handpicked by Swedish House Mafia, as the main opening act at their sold out reunion concert at Ushuaia Ibiza.

September 2019 Sylvain released a single “SILENCE” signed by SONY MUSIC and two more singles are coming in 2020 on the same label. 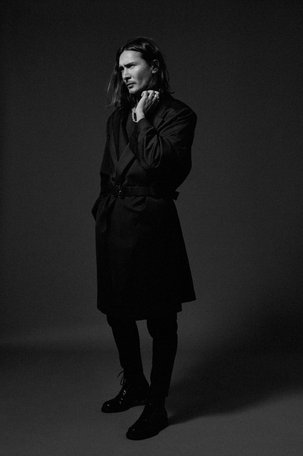 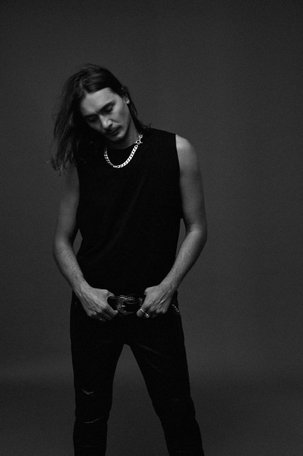